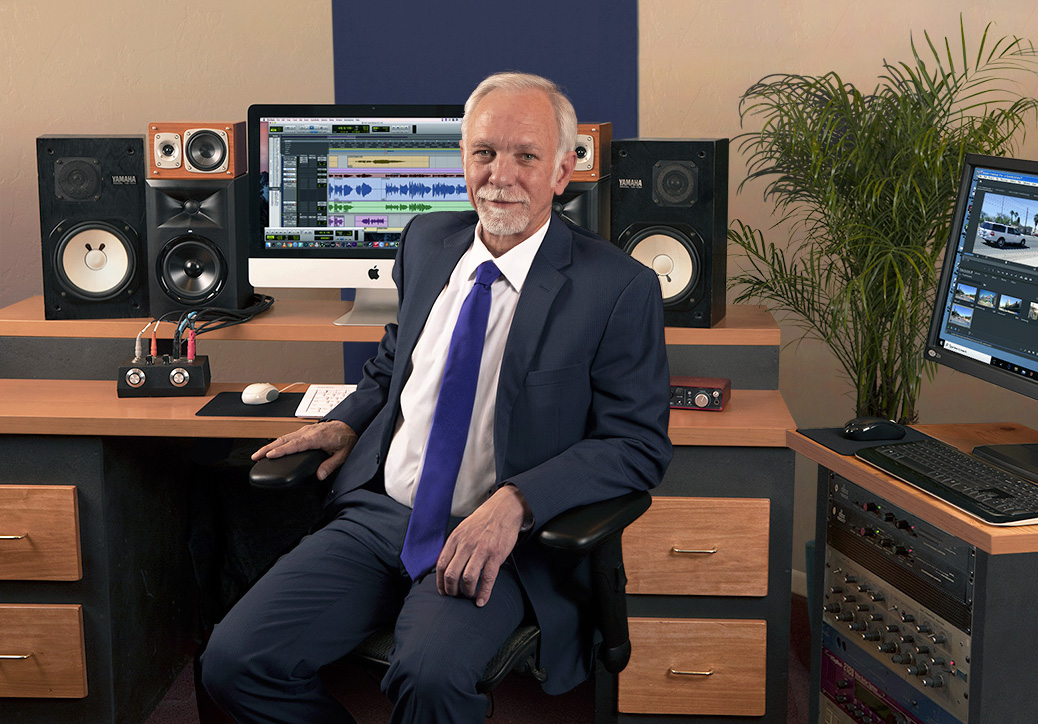 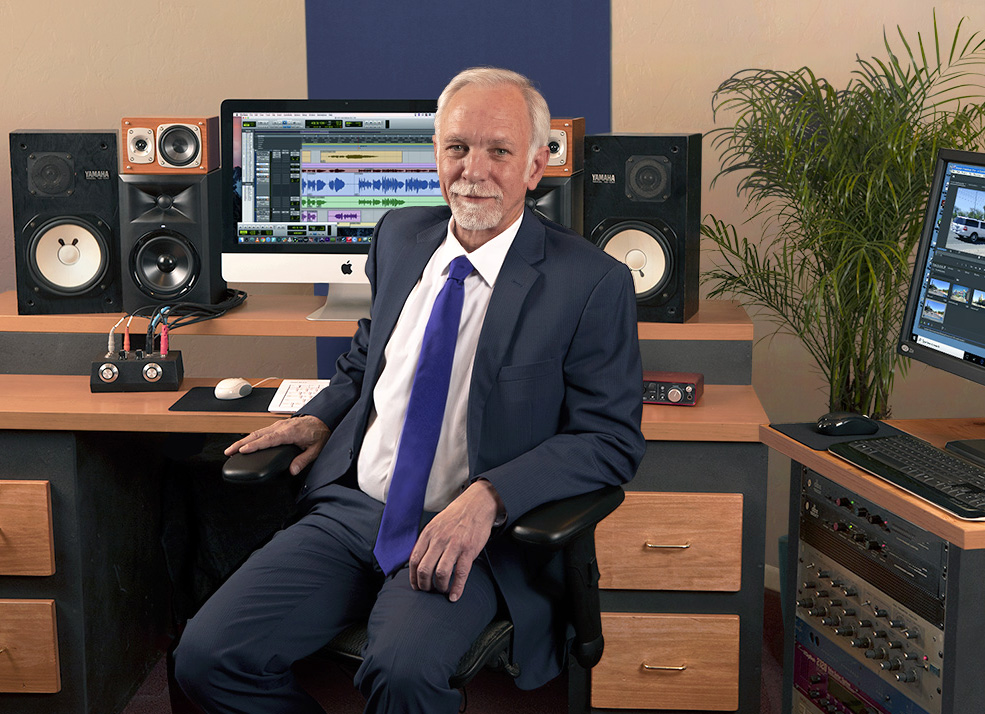 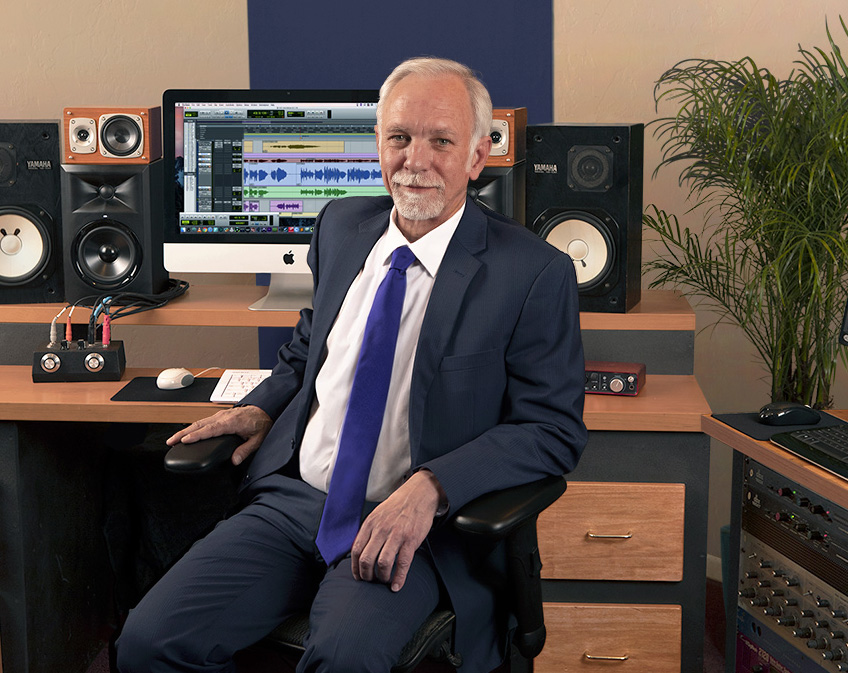 Clarion Labs provides a wide range of media-related services, including audio clean-up and enhancement, video resolution enhancement and editing, forensic authentication and analysis of digital audio, as well as recovery of media from mobile devices and download and preservation of voicemail messages.

Recent years have seen a proliferation of smart phones capable of recording interactions and conversations, both in video and audio form.  Less known are the advancements that have been made in media repair and enhancement software, particularly in the audio field.  Armed with the newest software and expertise in its application, Clarion Labs has proven time and again to be an invaluable partner to the legal community and law enforcement in uncovering critical and previously unintelligable dialogue.  Additionally, this same technology enables us to target and remove specific sounds, making Clarion Labs a prized resource to media and post-production houses in need of surgical removal of unwanted sounds from source audio.

We are located in Tucson, Arizona where local pickup and return of mobile devices, audio CD's, etc. is offered.  Naturally, provided that media is in the form of digital files that can be securely exchanged over the internet, we offer our services worldwide.

Eric Westfall has 40 years experience working as an audio recording engineer, producer and mixer, having made over 200 records on 4 continents.   He has worked in countless recording studios in Los Angeles, New York, San Francisco, Seattle, London, Melbourne and Tokyo.  Eric's accolades include recording and mixing both a Billboard number-one single and LP album in the UK, several Billboard College Chart top-ten records in the US, and over a dozen top-ten records in Japan as documented in that country's Oricon charts, several of which reached the number-one position.   He also built, owned and operated his own recording studio in Los Angeles.

Eric did his first audio clean-up and enhancement work for legal purposes while working as an audio engineer at Draco Sound in Tucson, Arizona in 2014, which was his introduction to the field of audio forensics.  Pursuant to forming his own company, he completed the Forensic Authentication of Digital Audio course offered by the National Center for Media Forensics at Colorado University under Catalin Gregoris, PhD in 2016.  He formed Clarion Labs Media Services later that year.